The fishing town of Hanstholm in Northwest Denmark is in trouble. Even though the town has plenty of jobs, schools, daycare, shopping, a beautiful nationalpark in the backyard and some of the best surfing Denmark has to offer, the populace is dwindling. No one moves here, and those that already live there have started to move away. Since 2012 the population has fallen with more than 10%

Hanstholm, as it is today, was designed in the 1960’s as a modernistic marvel. At the time, only a couple of hundred of people lived there, but the fishing harbor was, and is, one of the busiest in northern Europe, and so it seemed obvious to expand and attract more workers. City planners went to work and designed the new Hanstholm, so it could potentially accommodate 25.000 people. The town was separated into residential-, shopping-, and industrial areas, but didn’t include the historical parts, which now lie secluded on the hill between Hanstholm and the lower-lying harbor.

The expansion of Hanstholm was divided into multiple stages, the first of which aimed at attracting 5.000 new inhabitants. A ringroad was built, and the different parts of town were constructed, with plenty of empty space to accommodate the future stages and the 20.000 more residents they would bring. The city planners and the Danish Government, who were funding the expansion had big ambitions, but things didn’t go as planned. Only around 2500 people ended up settling here, and the subsequent stages of the expansion were never realized. The result is a town with no obvious center and unnaturally long distances between the different neighborhoods. As a journalist once put it, it seems like it’s a a suburb without the actual city.

According to architect Robert Mogensen, who in 2016 put together a sort of rescue plan for the Hanstholm called “Atlantic Hanstholm”, which emphasized the town’s association with the ocean, the root of all the troubles lie in the way to town was designed. “They didn’t use the history of the place or the surrounding nature for anything. Probably because they didn’t believe that it mattered. The town was built to be a machine, a sort of machine for living, which only purpose was to serve the harbor,” he says.


This story was published on www.foljeton.dk 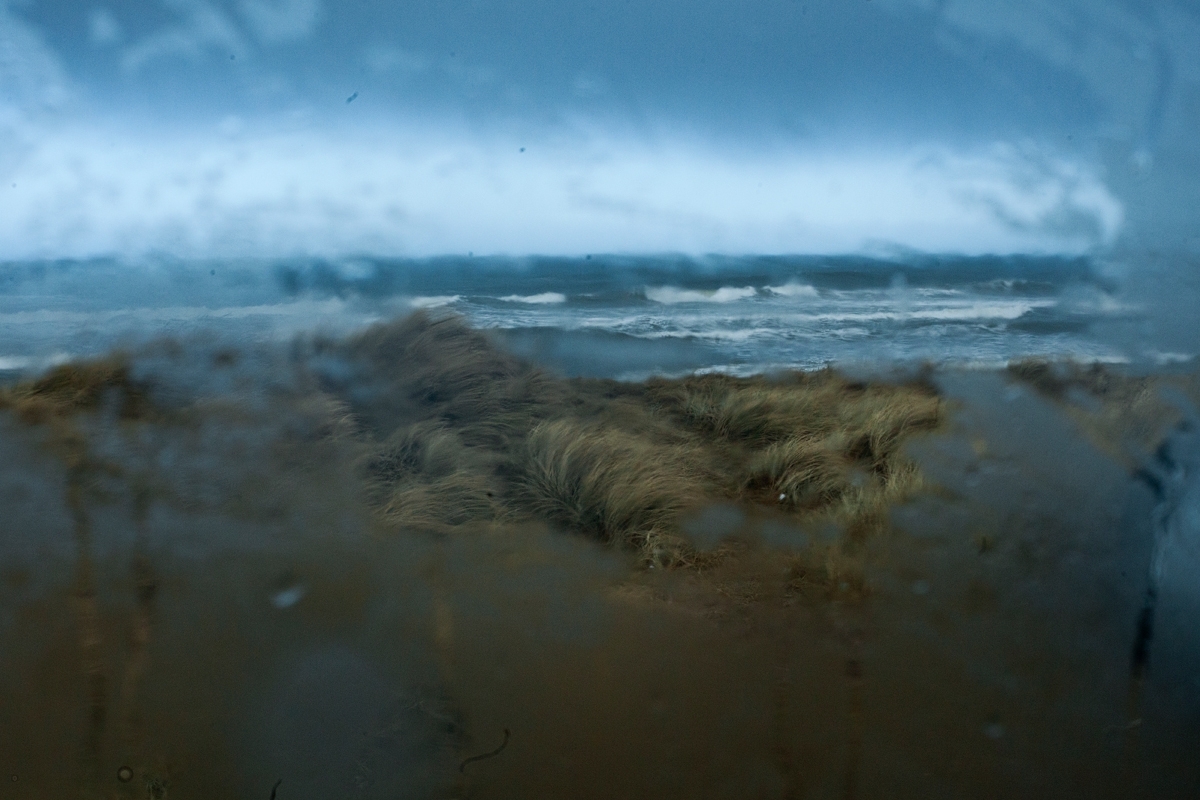 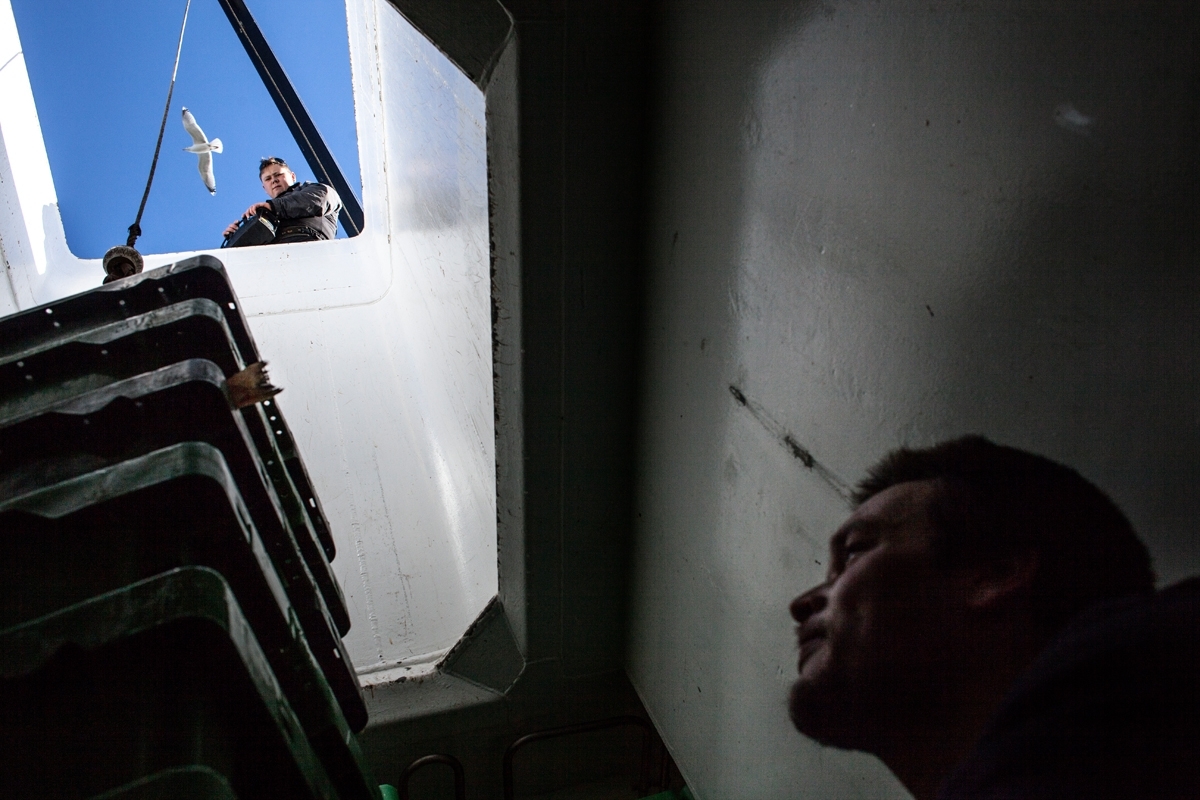 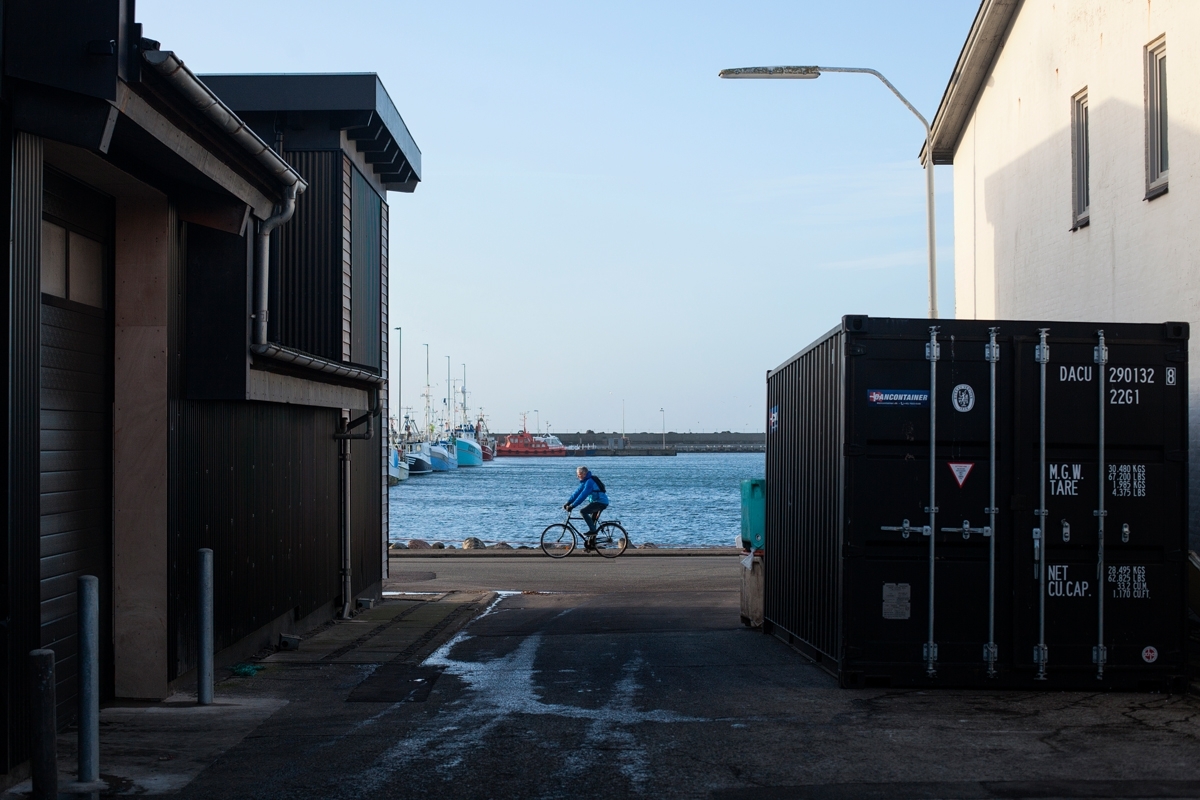 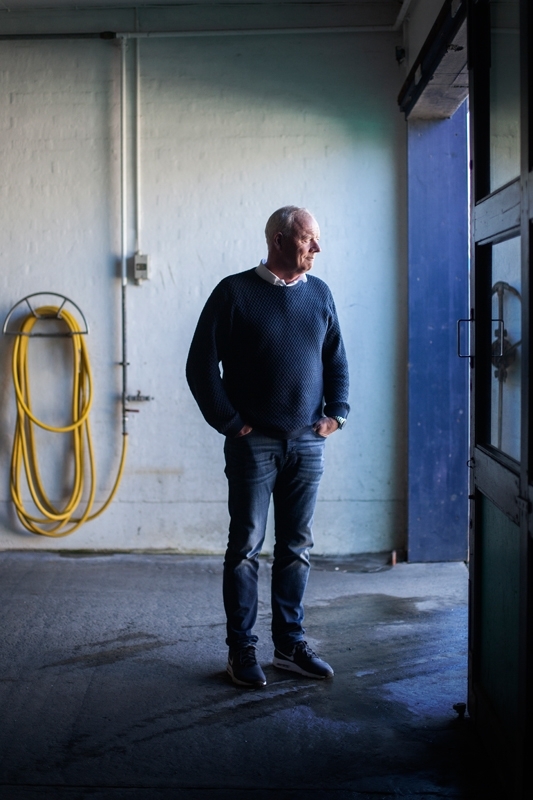 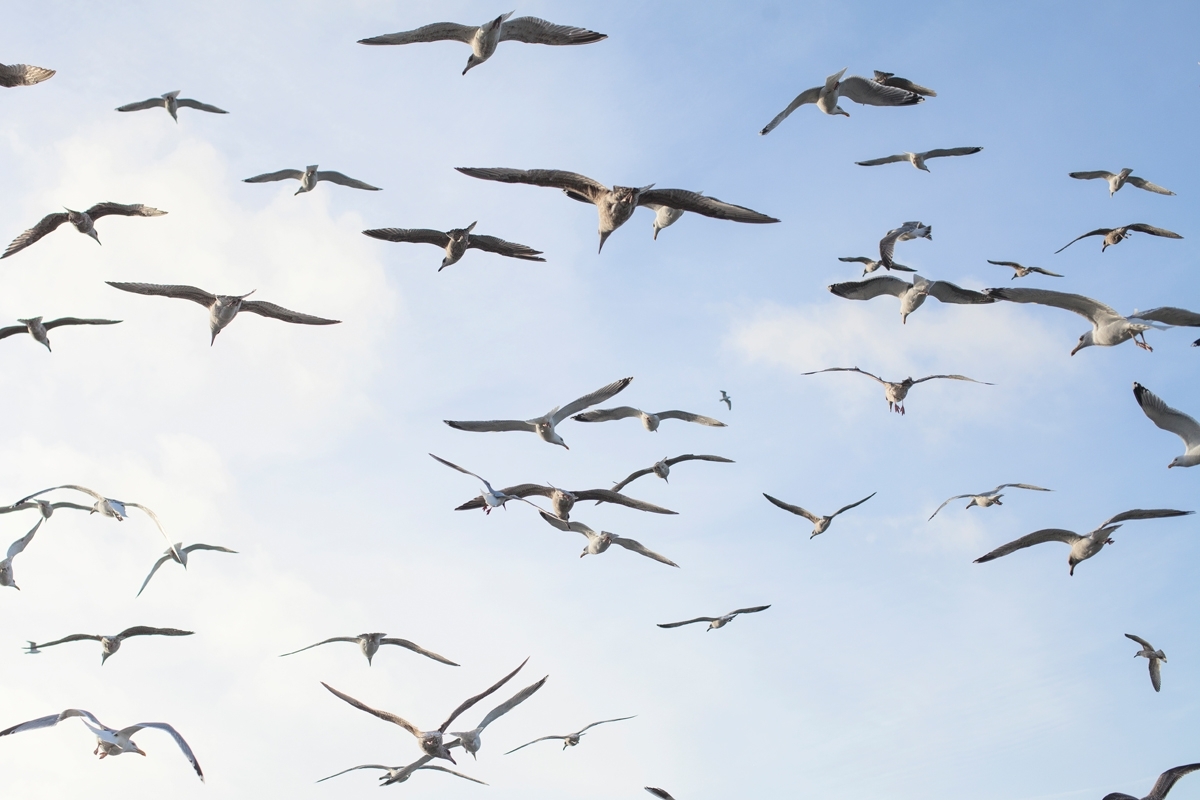 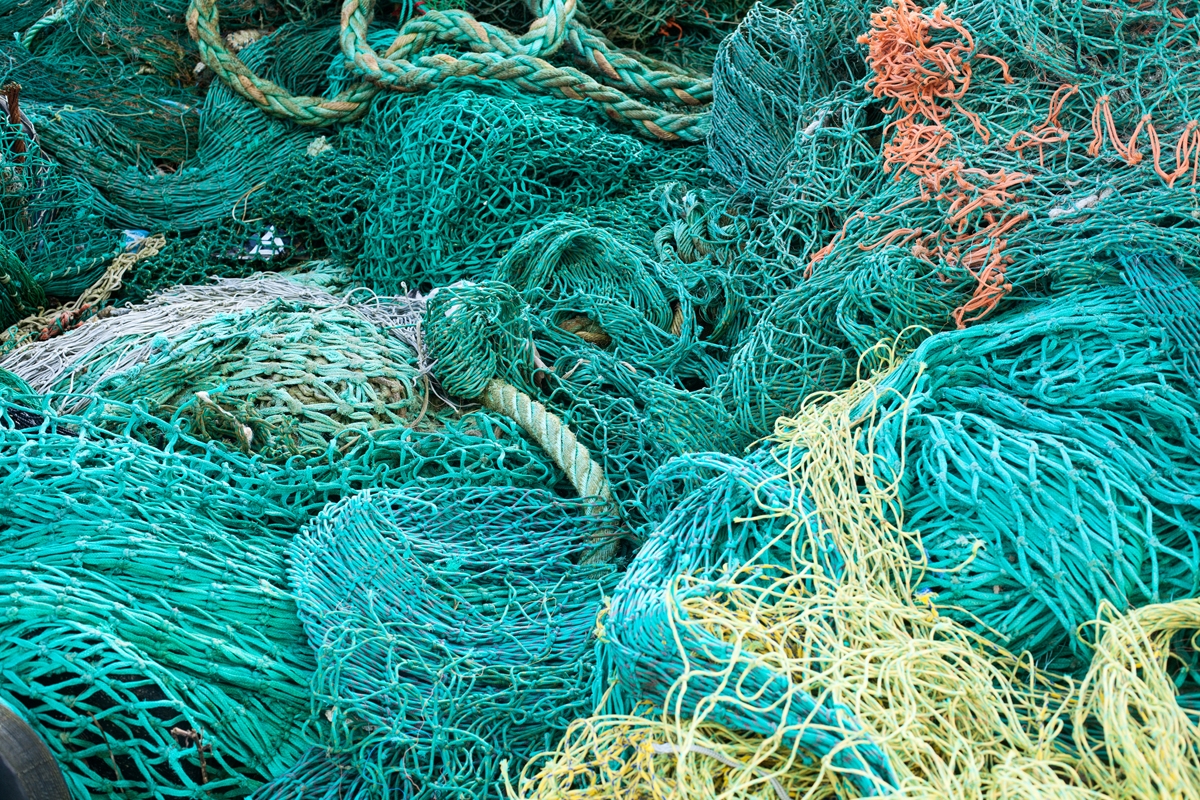 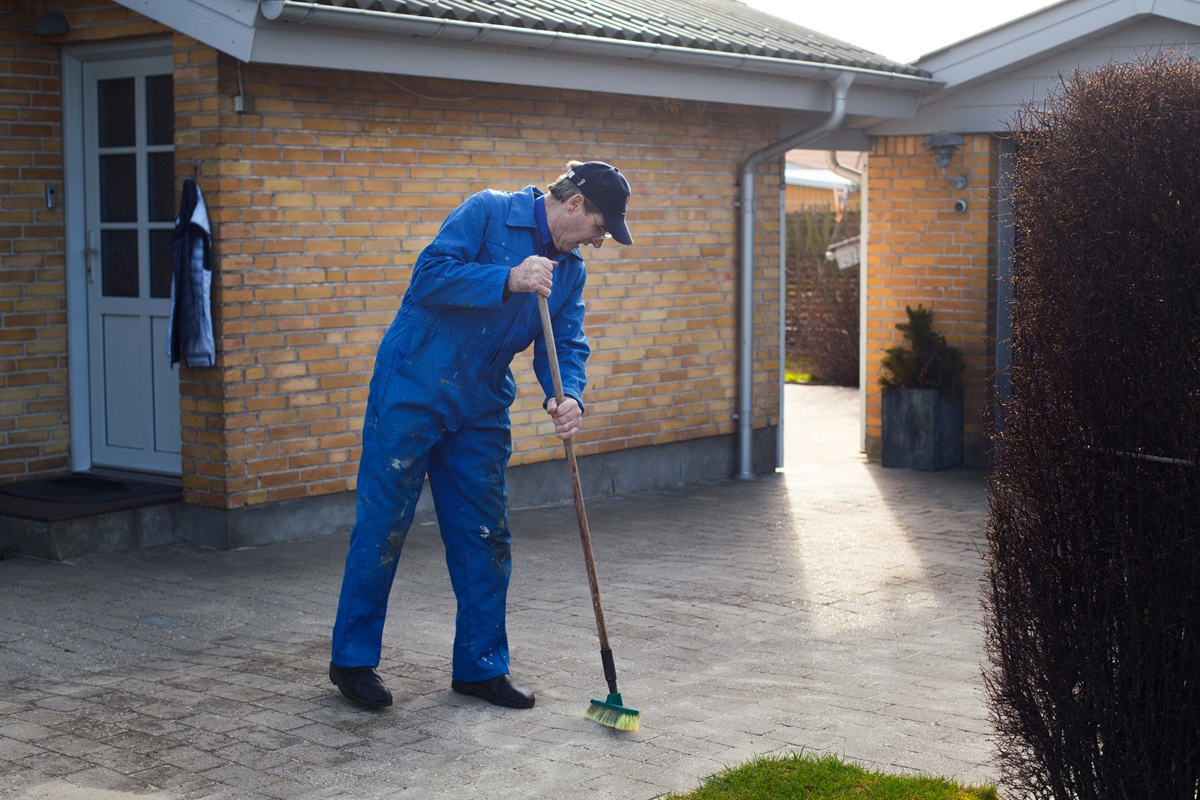 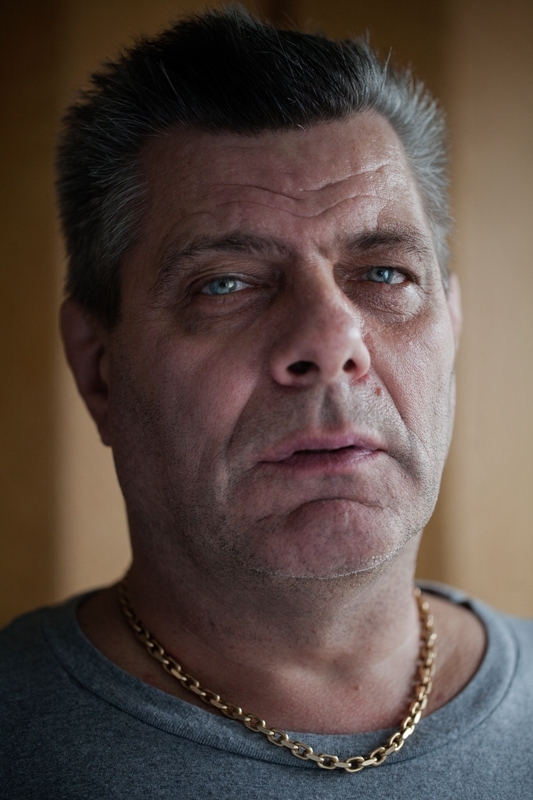 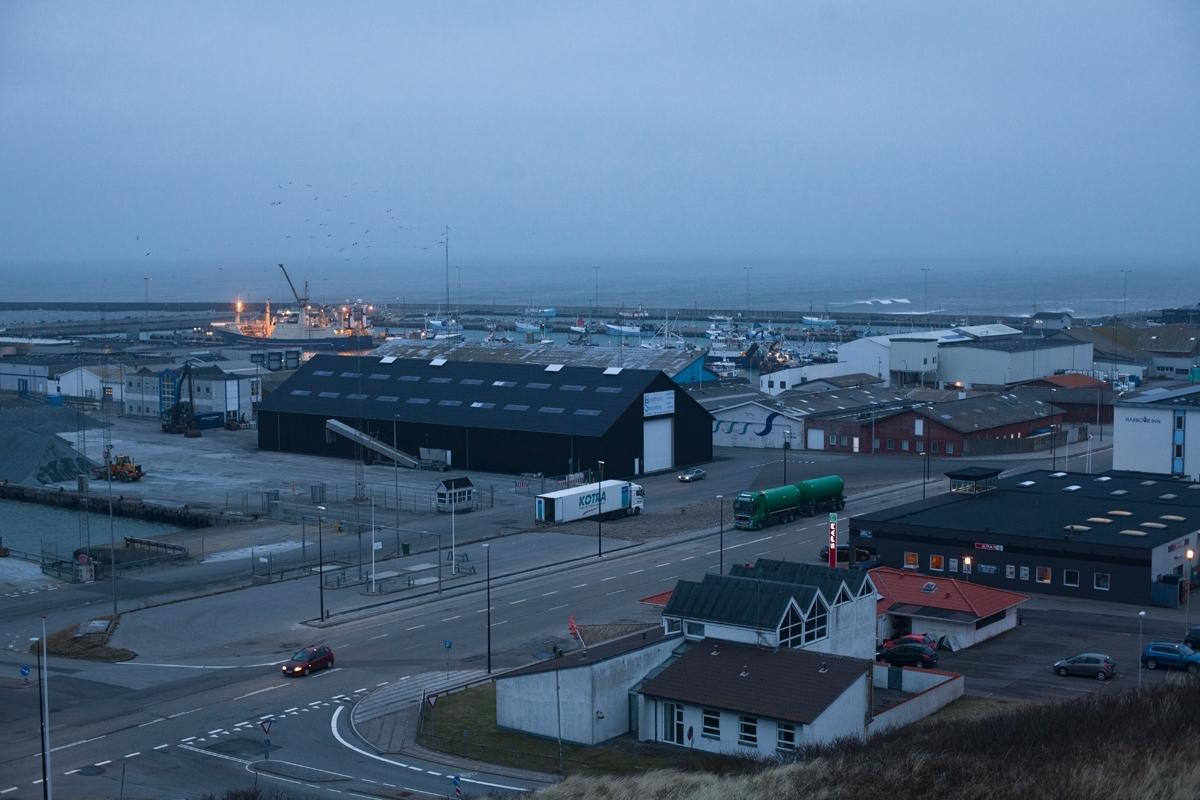 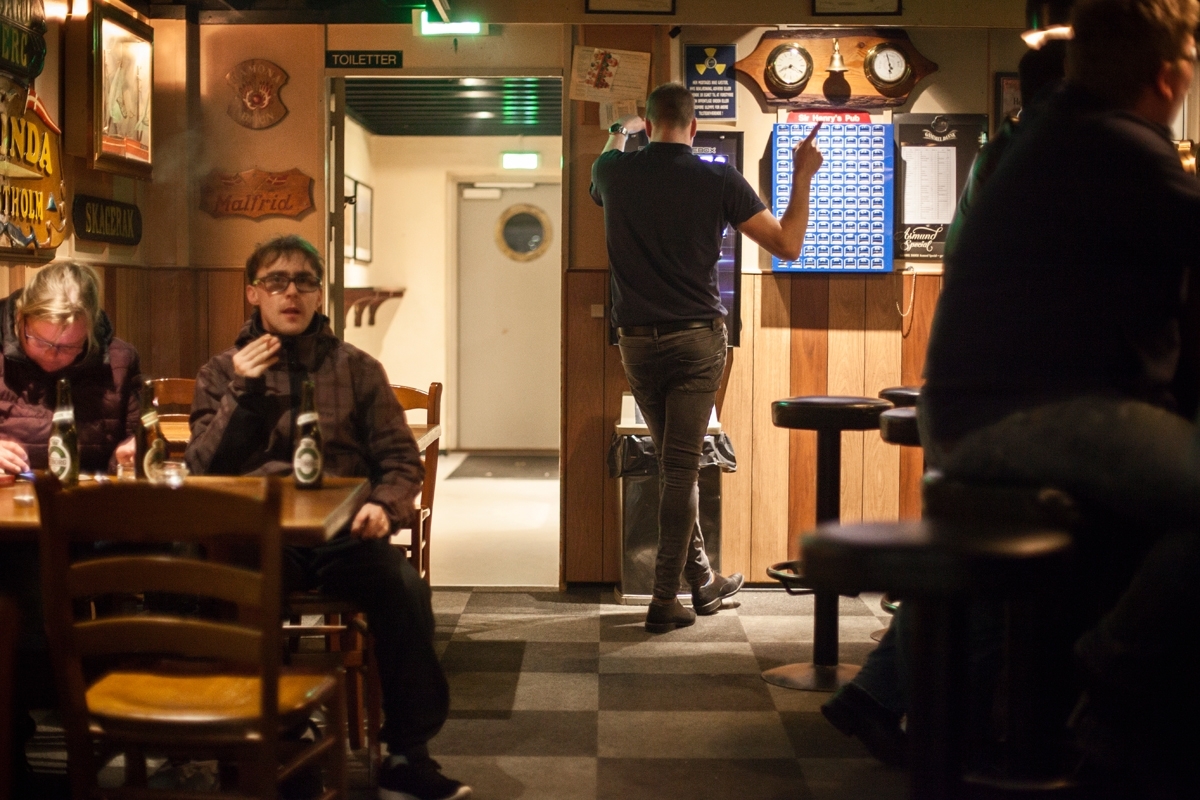 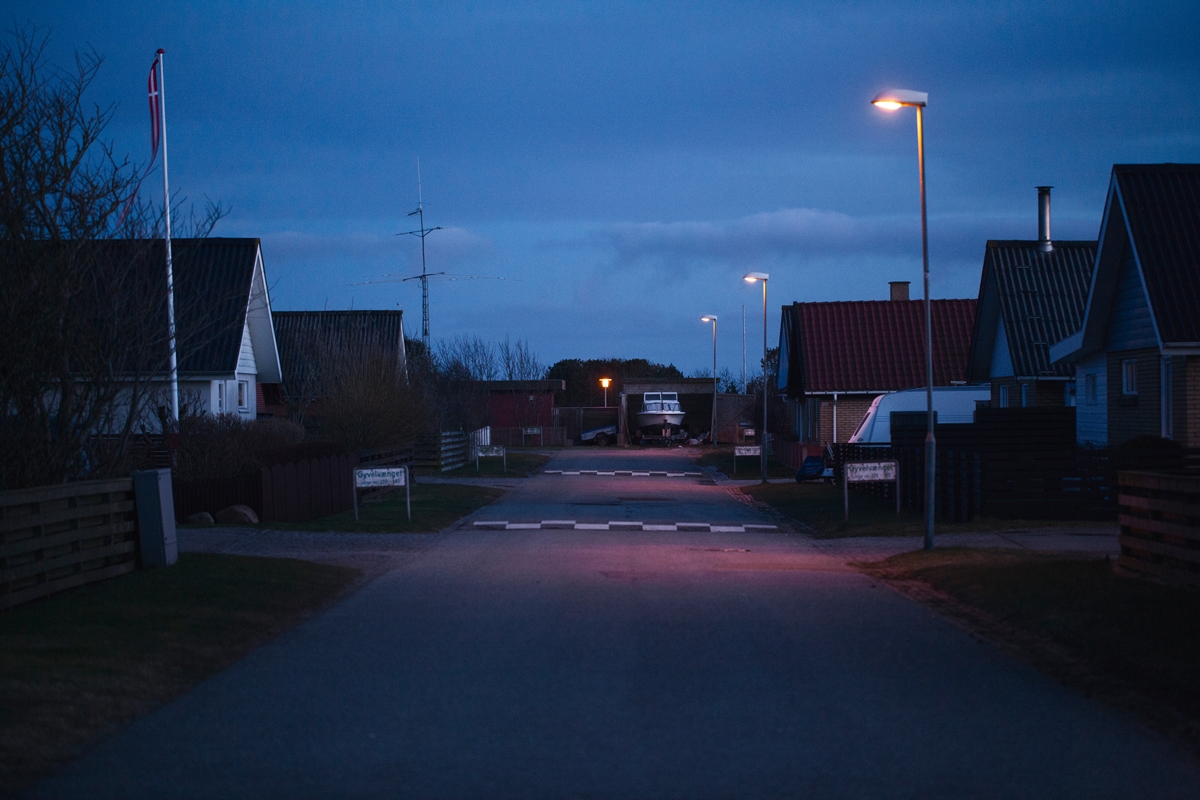 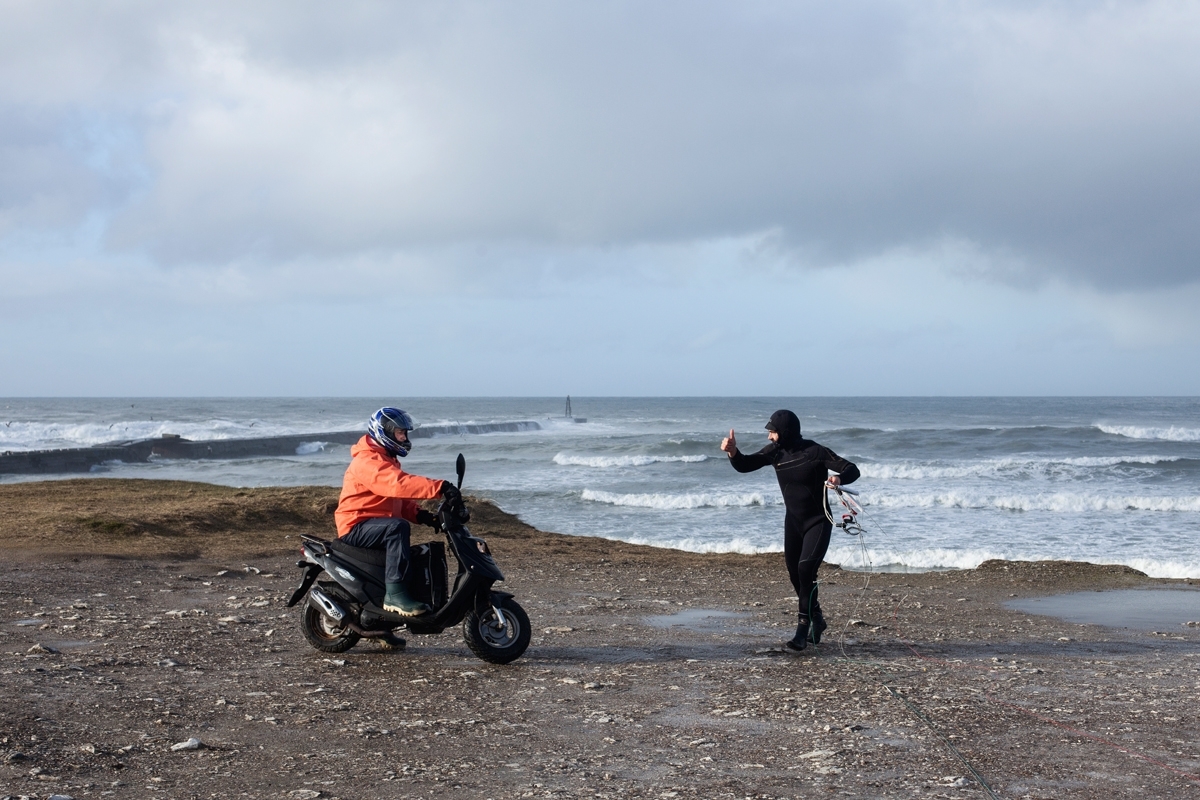 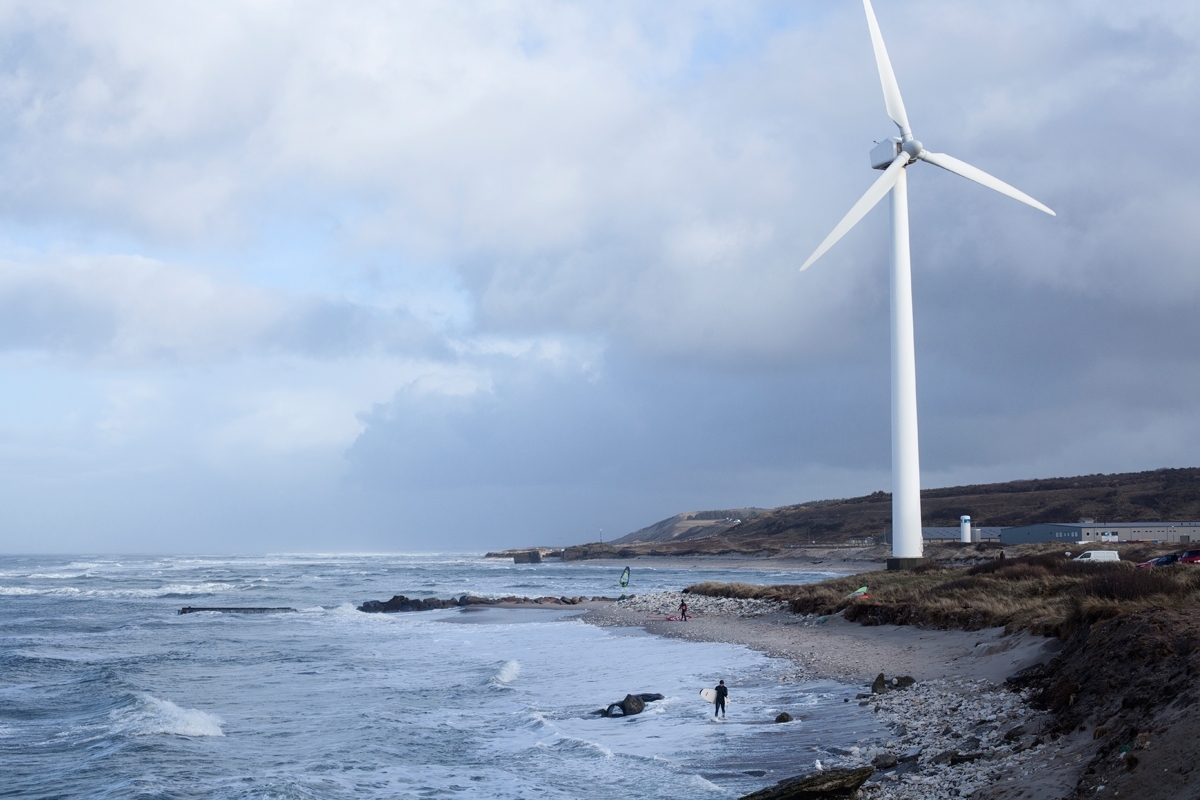 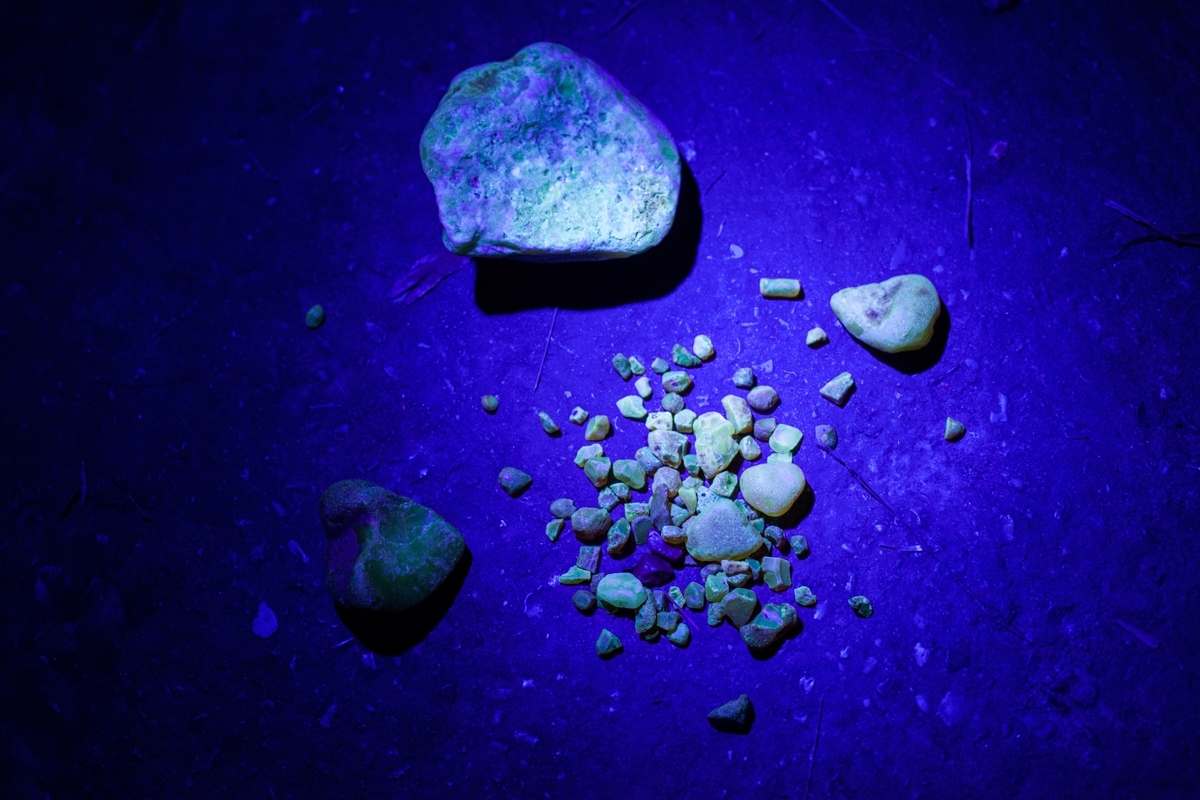 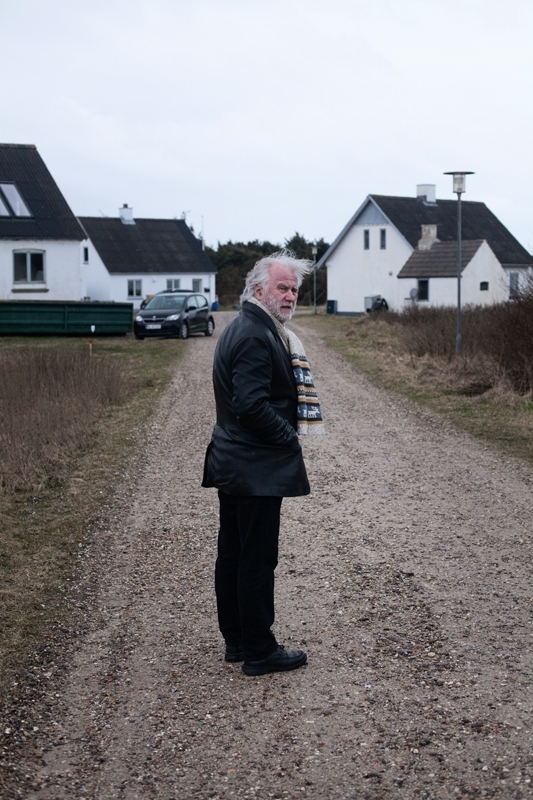 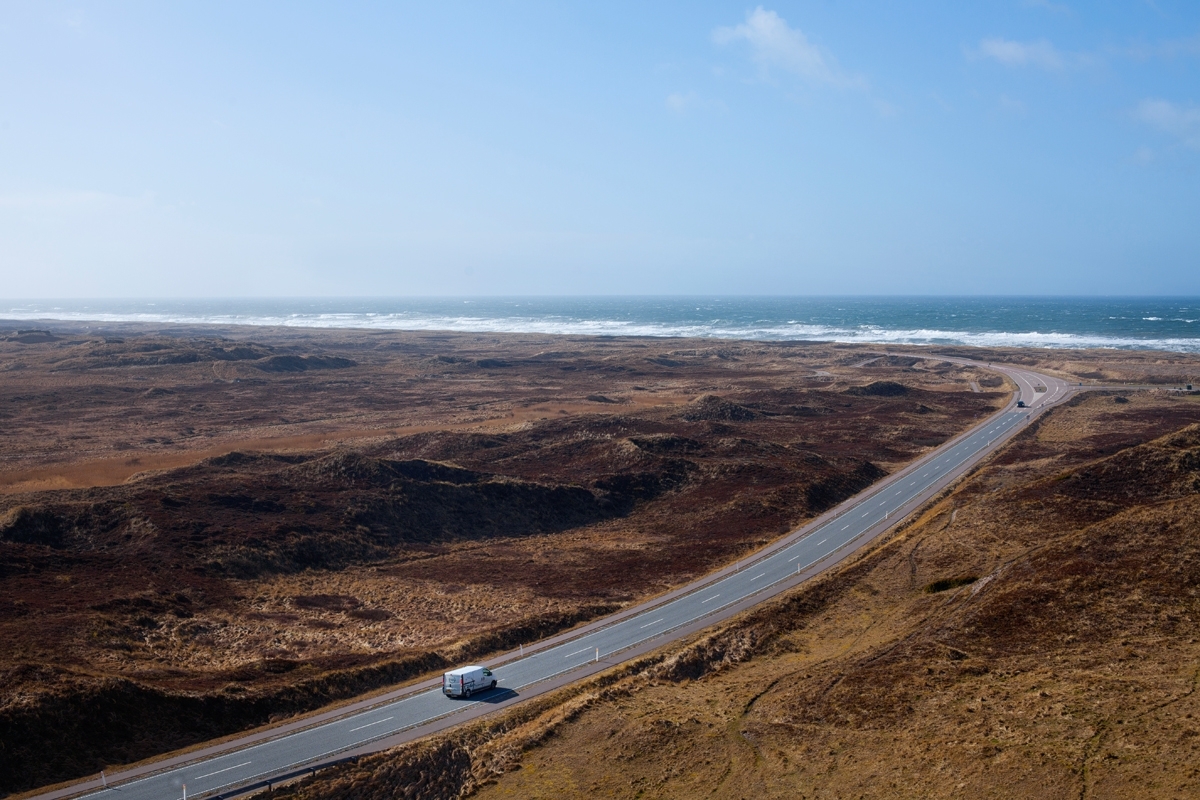