Moldova is a small, Post-Soviet Union country in the eastern part of continental Europe with a population of roughly 3.5 million people. Moldova is one of the poorest countries in Europe and unemployment rates are rampant. Geographically the country is landlocked between Romania and Ukraine. In geopolitical terms this could be seen as being landlocked between The EU and Russia.

Historically Moldova has had strong ties with Russia. From 2001-2009 the Party of Communists of the Republic of Moldova where in power, but after the "twitter revolution" in 2009 the government was overturned and pro-western government was elected. Many Moldovans had high hopes for the future and in 2010 the European Parliament granted 90 million euro to the country in development aids, but at the same time Russia imposed strict trade embargoes on Moldova. Unfortunately most of the money where stolen through a fraudulent money loaning scheme in 2014. A local business man named Ilan Shor was put under house arrest for his alleged involvement in the fraud, but he has since then been released and is now the mayor of the city of Orhei.

Even though the fraud case hasn’t yet been solved, many Moldovans believe that an elite class of oligarchs with strong ties to the government was behind it. There is no hard proof, but the high degree of corruption, nepotism and camaraderie between politicians and businessmen paint a bleak picture. The initial optimism for the future has soured, and while many elderly generations of Moldovans dream of the “good old days” of the Soviet Union the younger generations are becoming increasingly frustrated. While they have a great sense of nationalism, they recognize that maybe they have to look abroad for their futures.

Many have already left the country, and the young generation have a saying that goes:
“The last one to leave Moldova, has to turn off the lights!” 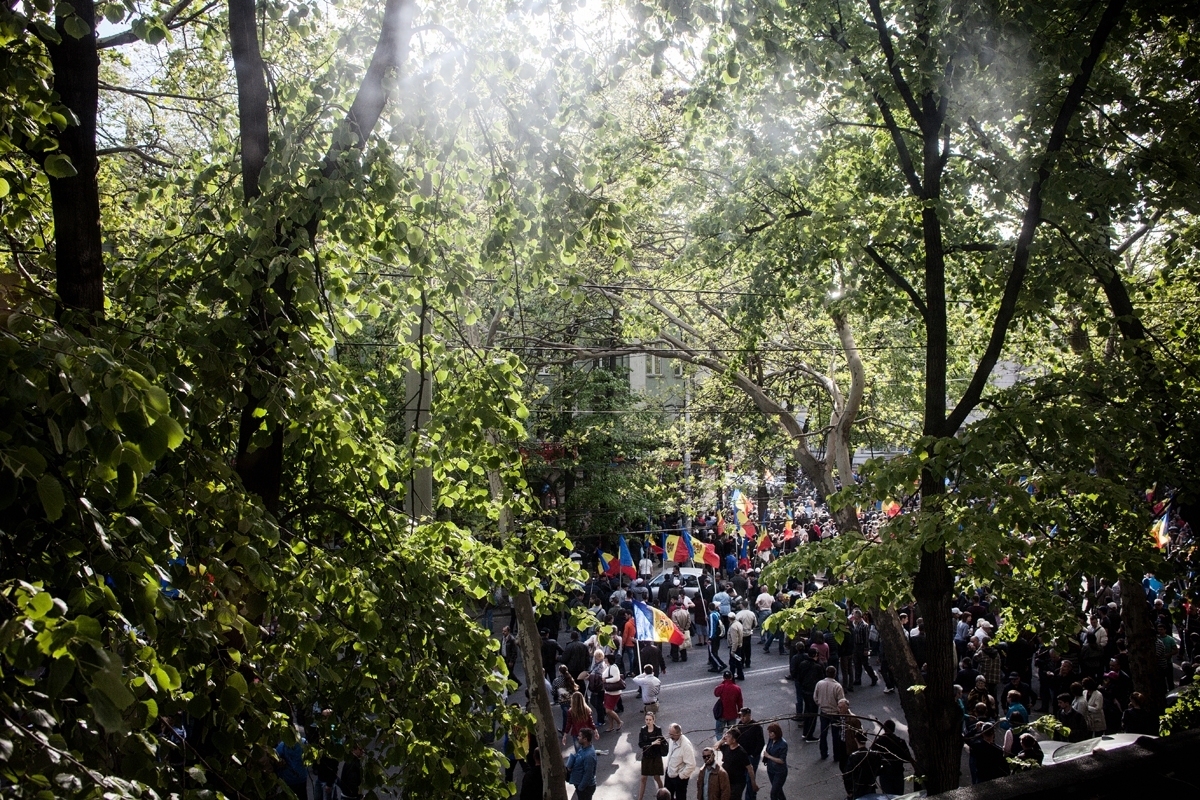 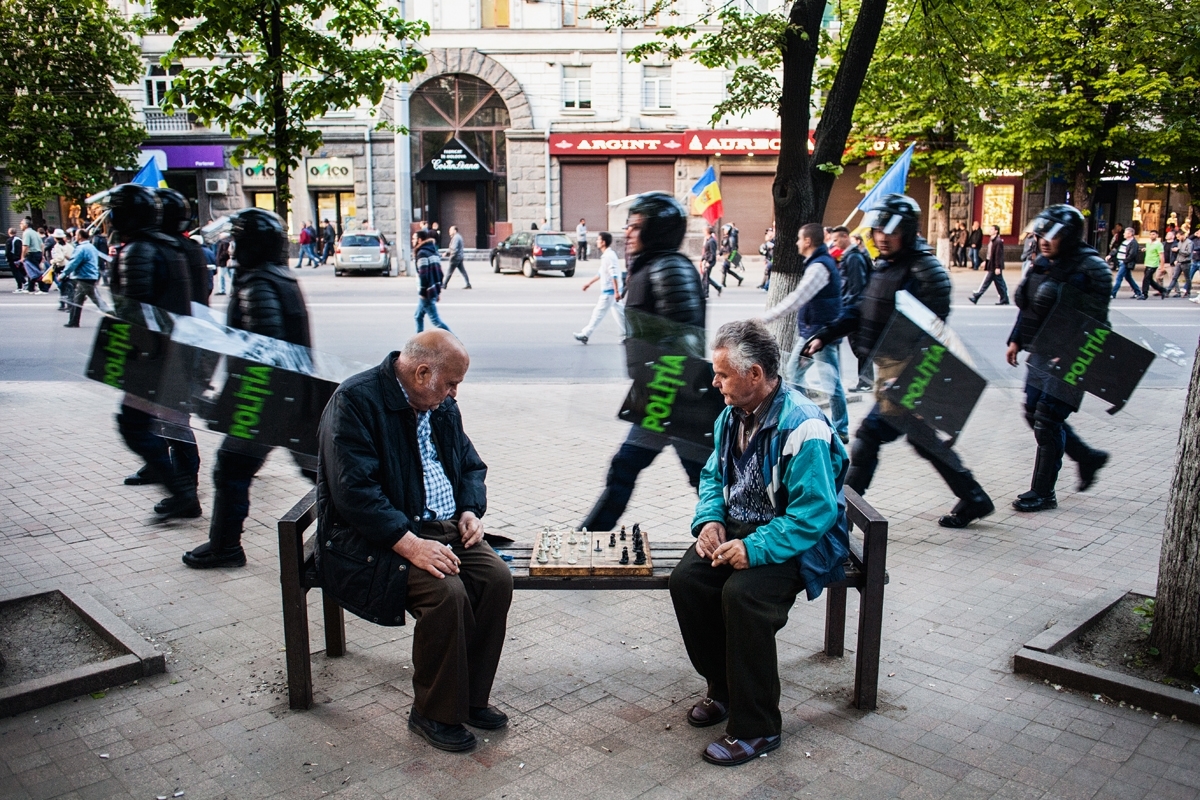 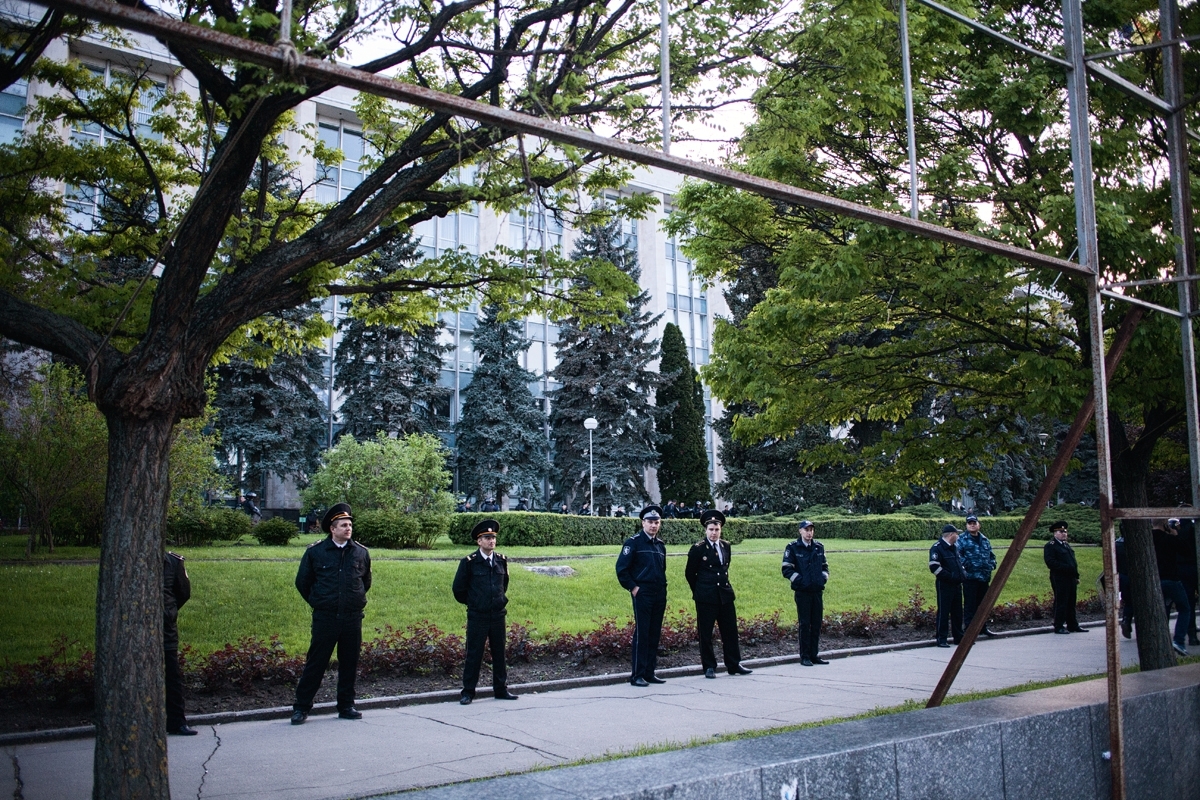 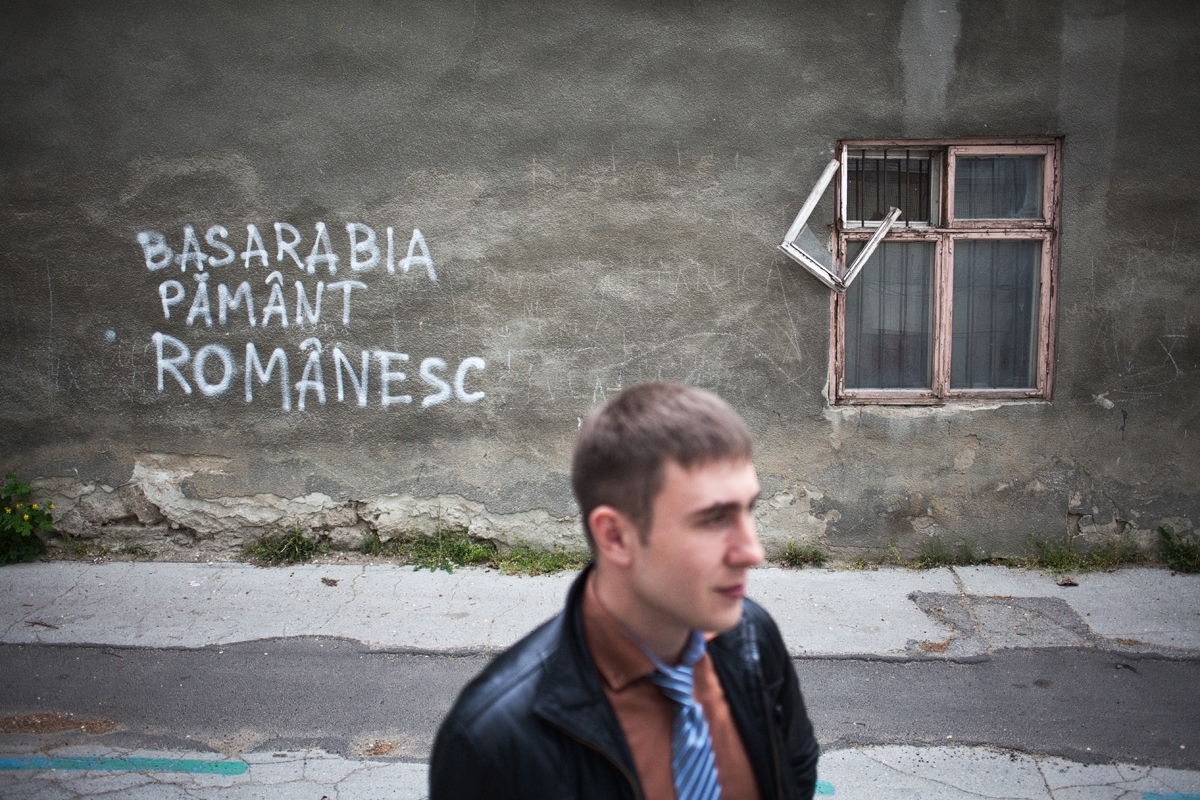 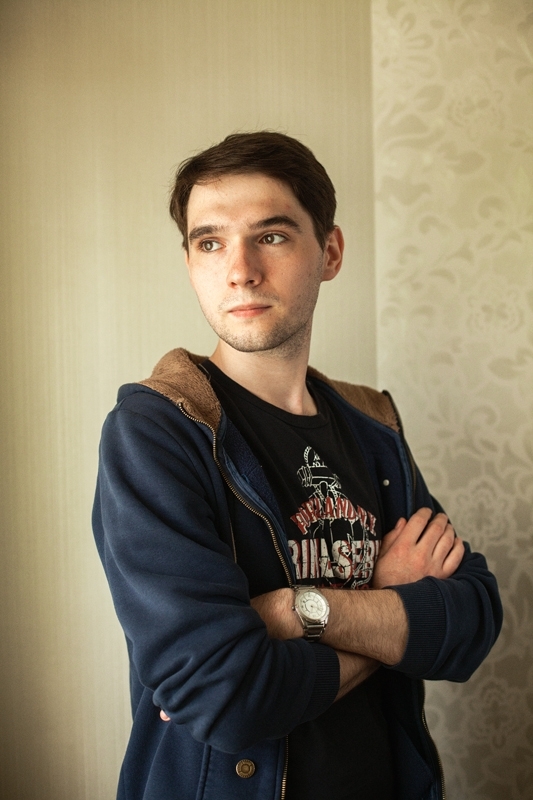 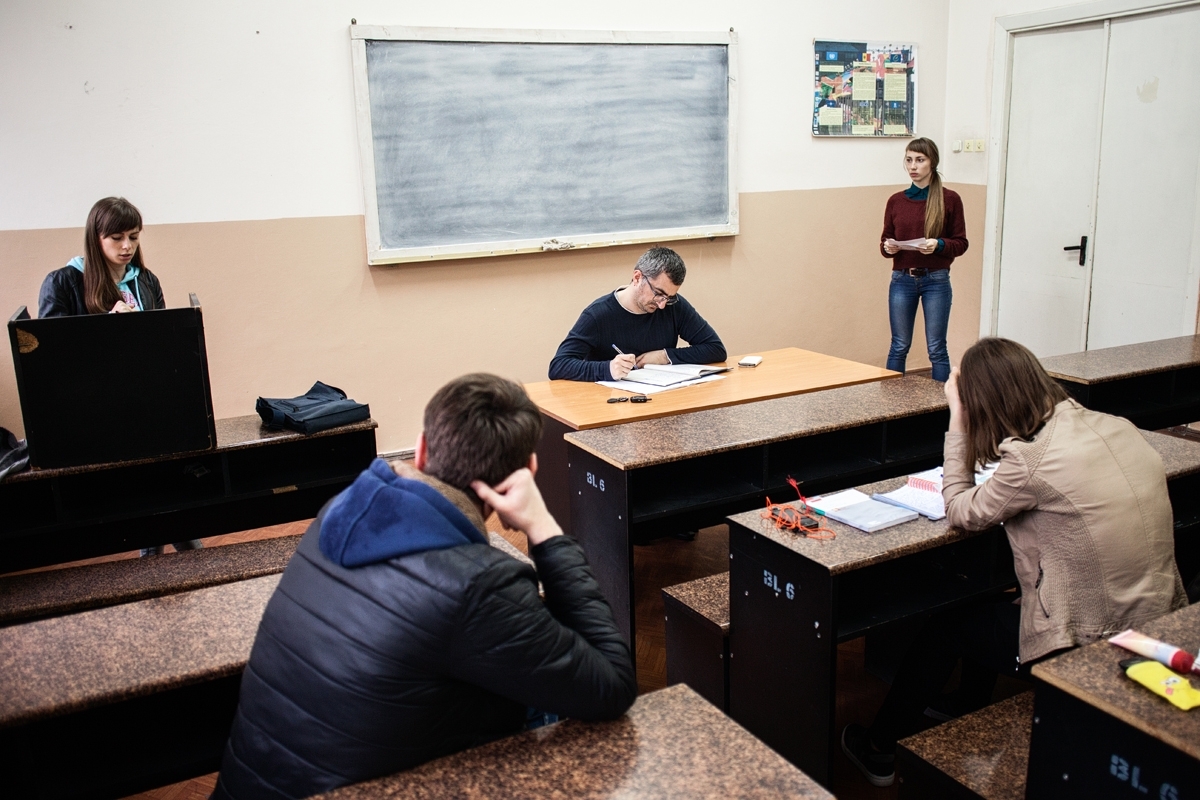 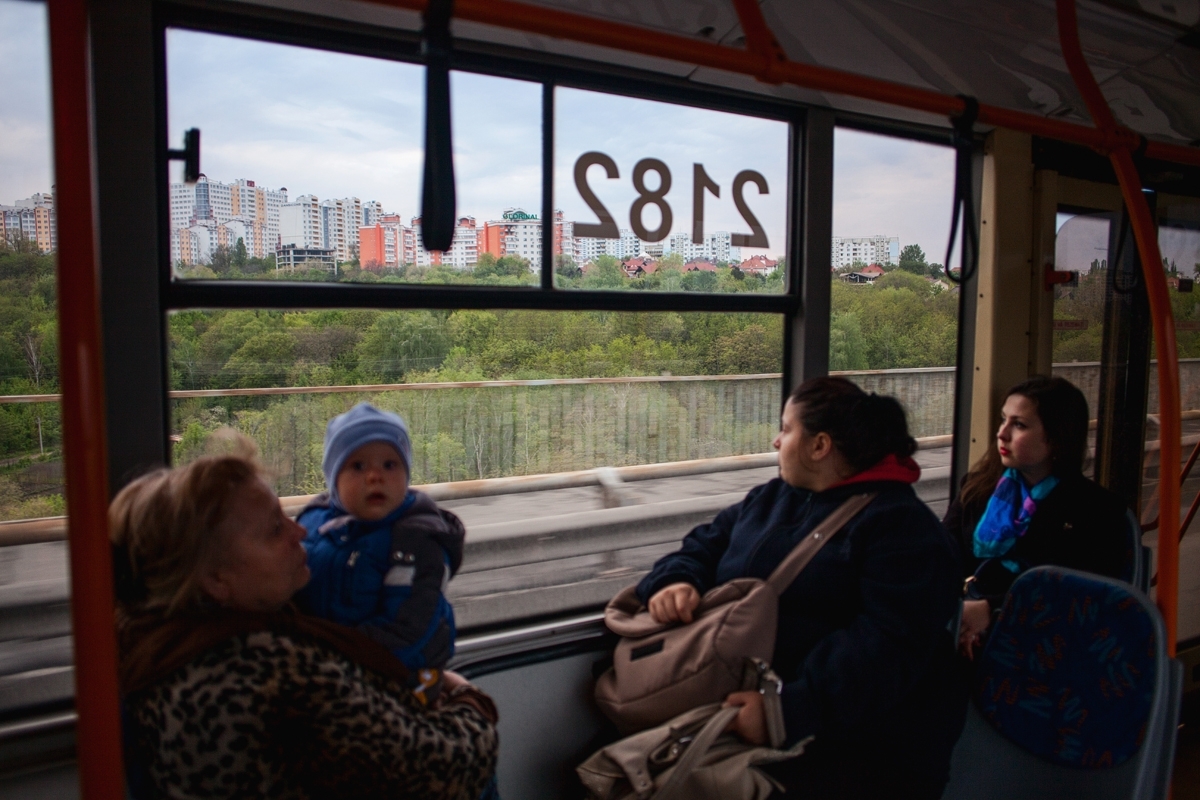 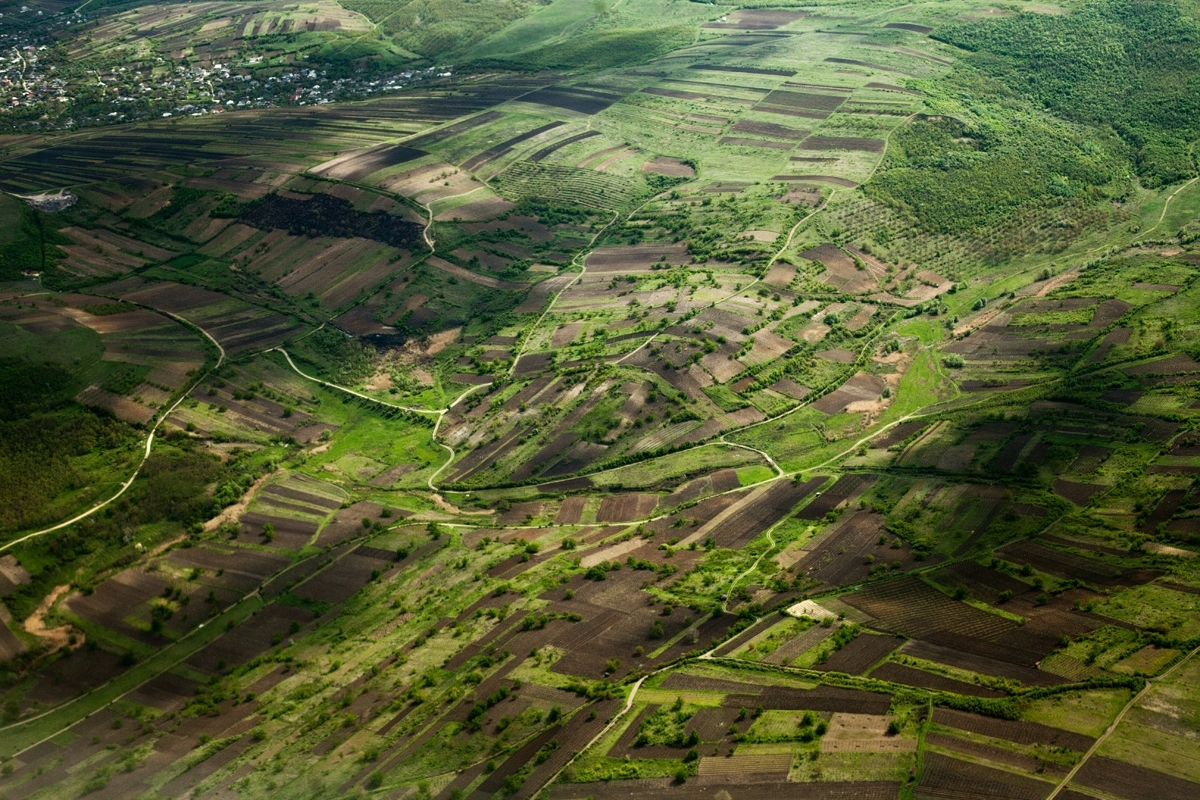 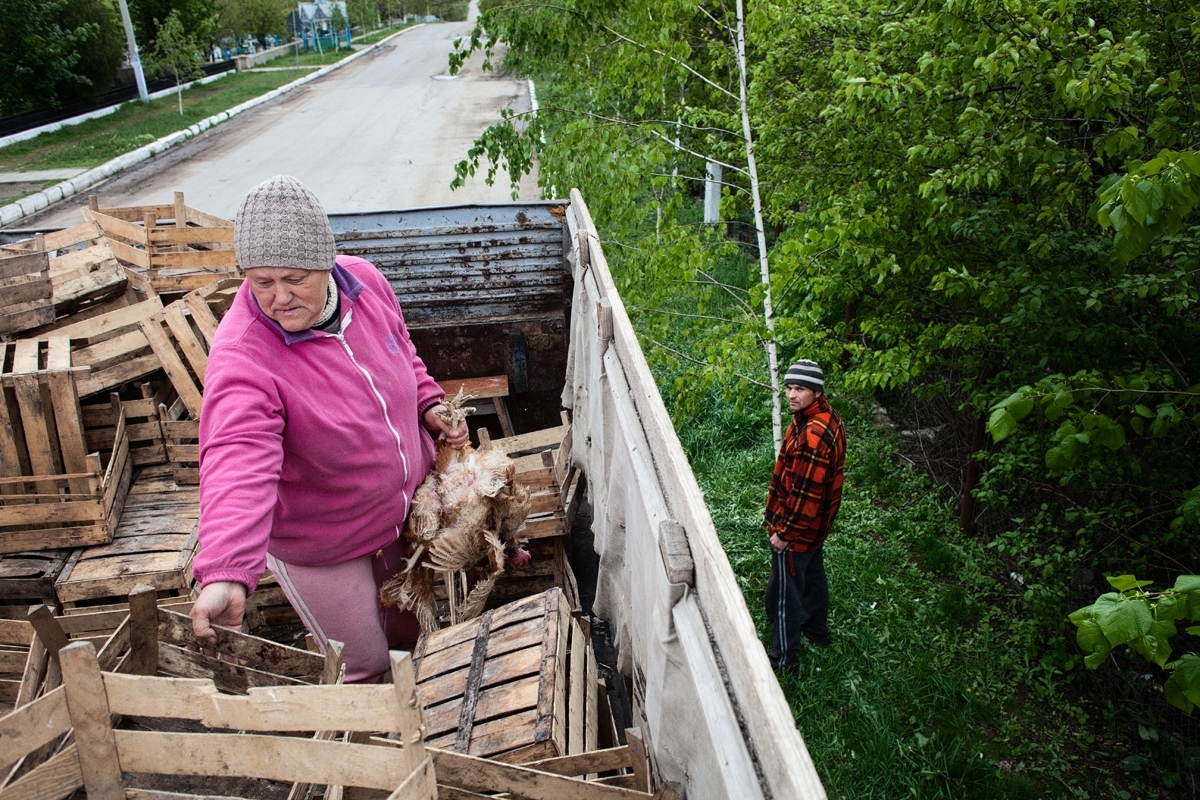 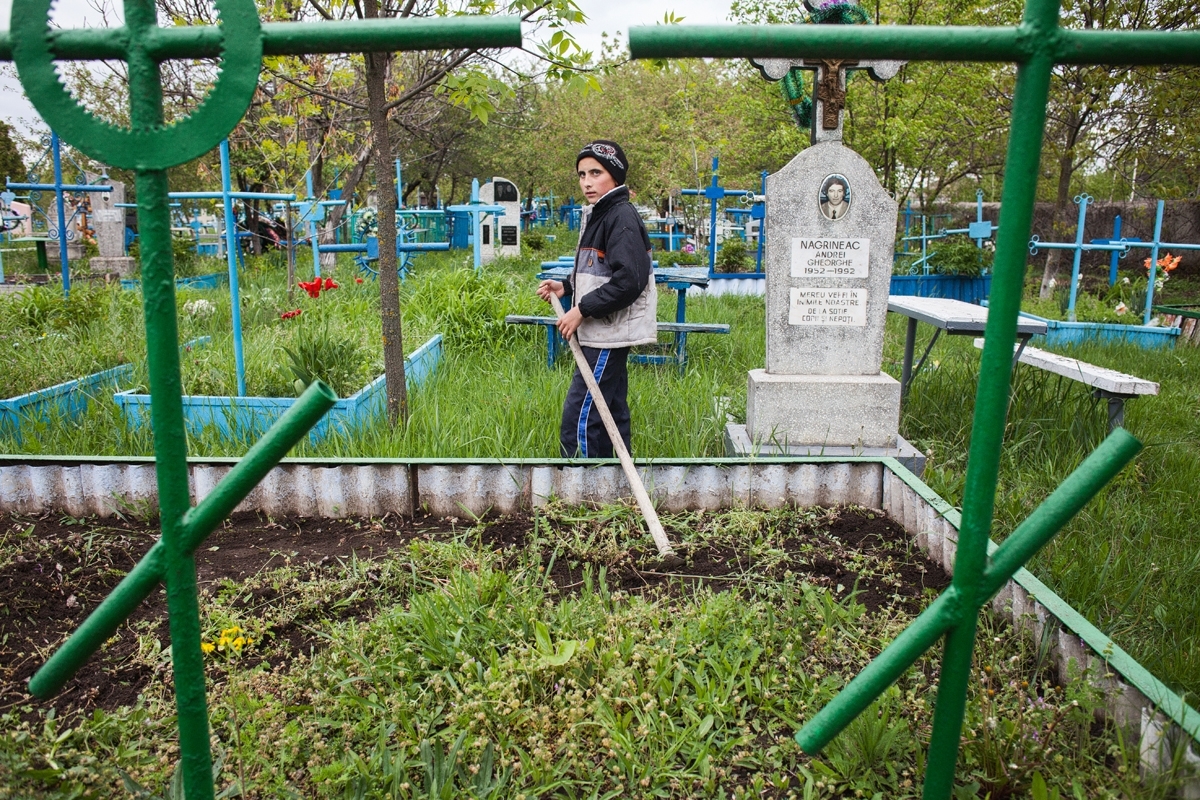 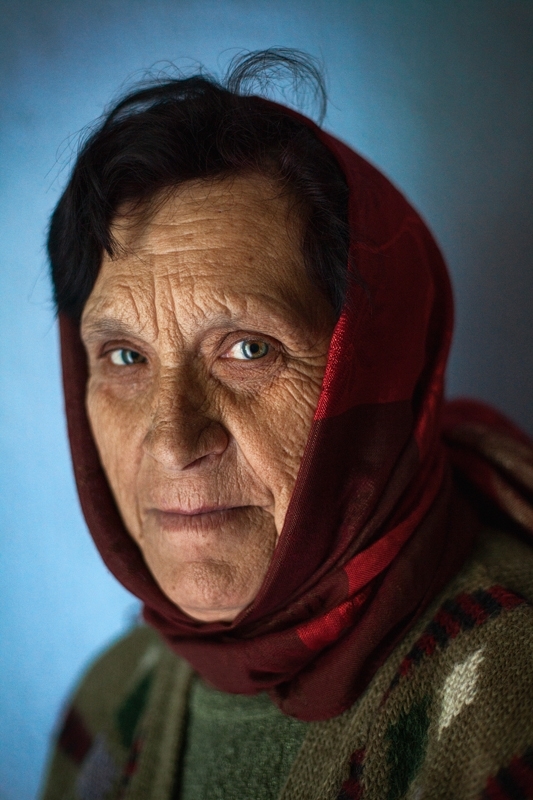 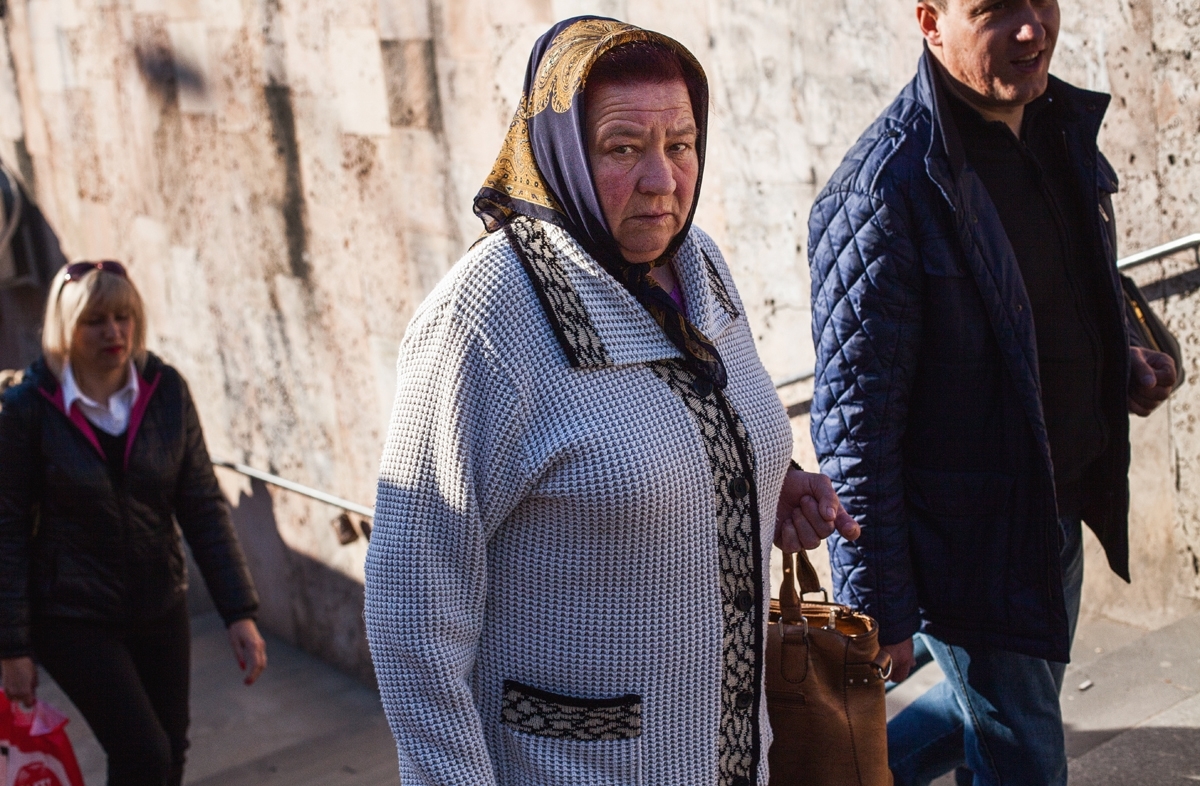 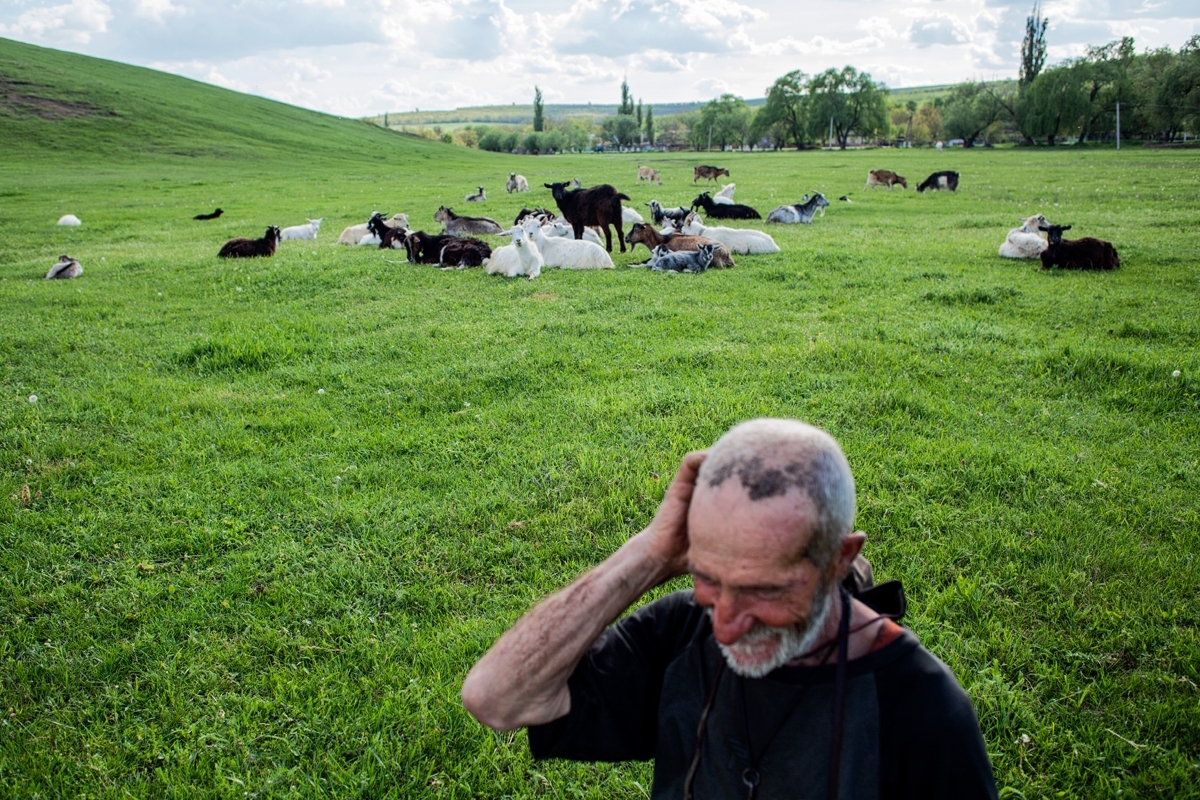 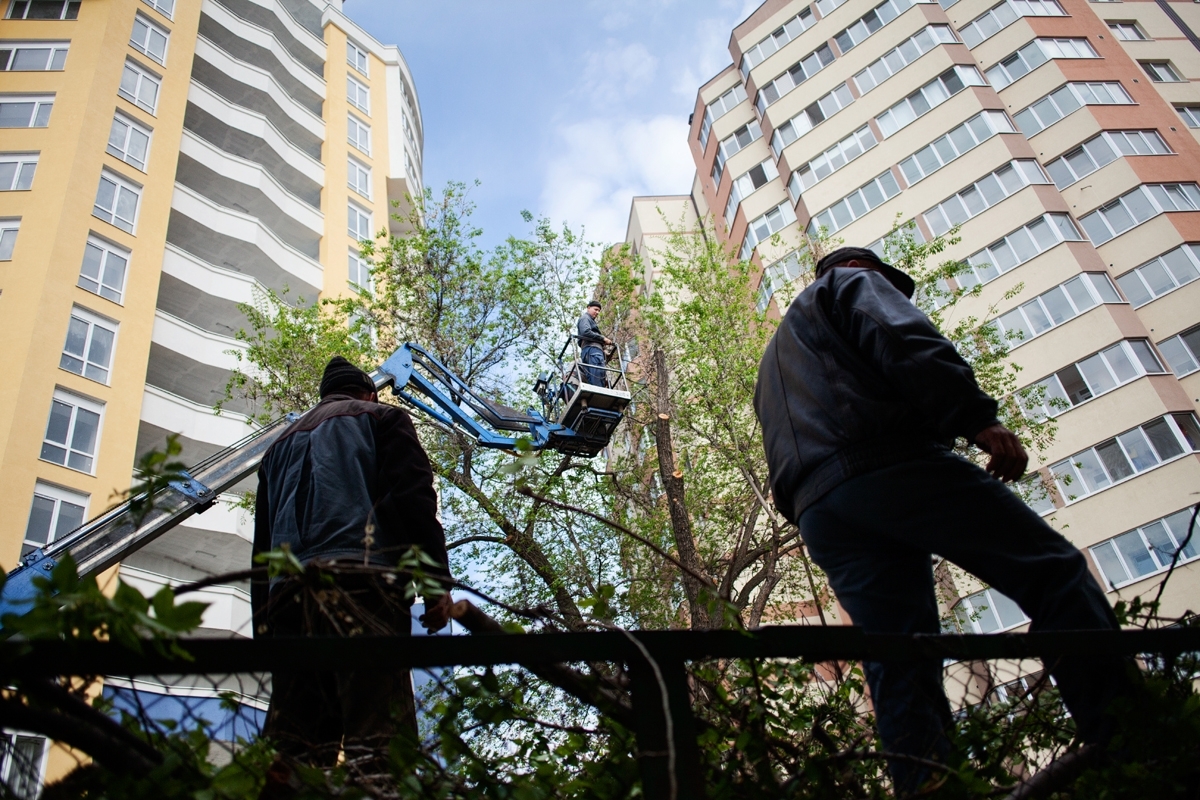 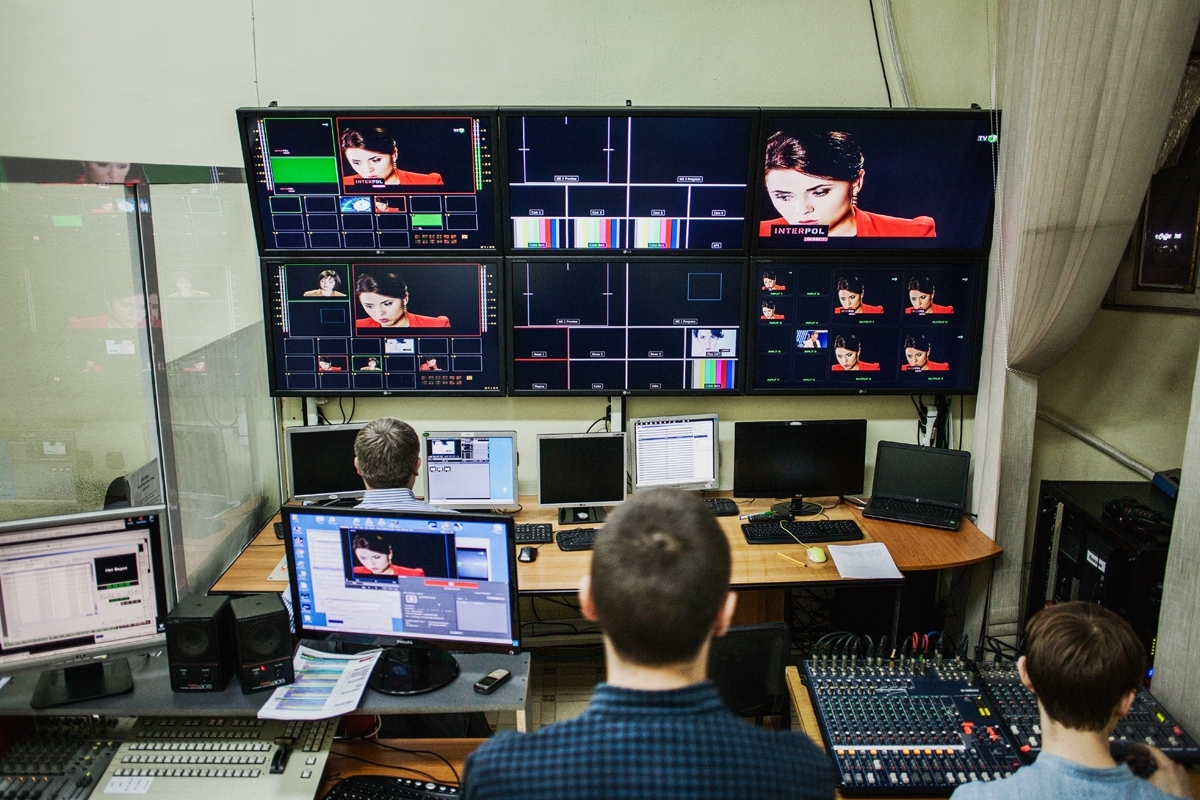 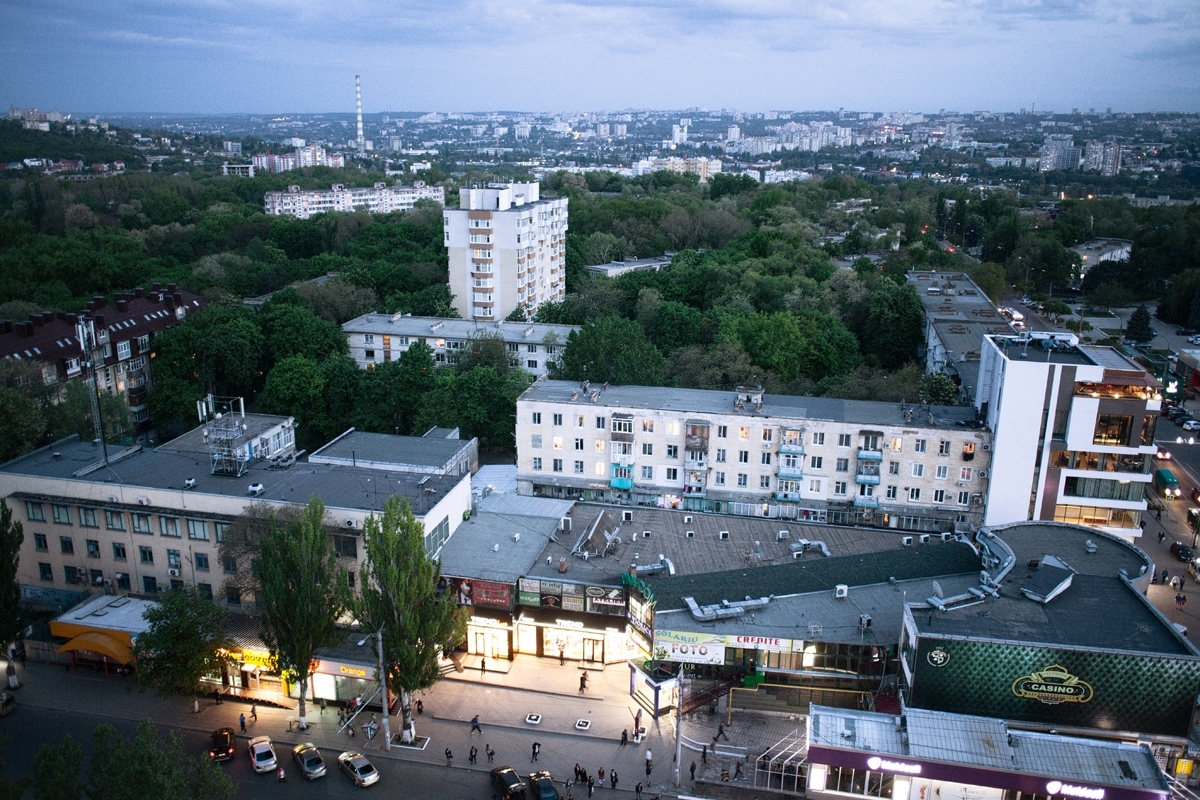